The authors site an approximate 12% rate of infection after TE reconstruction at their institution, and estimate 50% of those patients proceed to explantation. Subsequent ramifications do not only adversely effect patient morale, but also have a significant impact on overall medical and surgical costs and further delay of radiation and chemotherapy. It is for this compilation of reasons that they sought to introduce a standardized protocol for rapid and reliable management of infected breast tissue expanders, with the ultimate goal of tissue expander salvage.

To test their protocol, the authors prospectively evaluated 26 consecutive patients, who were hemodynamically stable at time of presentation, with surgical site infections after undergoing post-mastectomy breast reconstruction with tissue expanders. During a standardized, outpatient visit, all patients were seen and evaluated at the plastic surgery and infectious disease clinics, underwent breast ultrasound, and were started on oral or IV antibiotic therapy. Patient with evidence of peri-prosthetic fluid on ultrasound underwent simultaneous aspiration, and fluid was sent for cytology and routine cultures.

The results of implementing this strategy yielded a higher percentage of tissue expander salvage than prior to utilization of the one-day, multidisciplinary protocol. Of the 26 patients with surgical site infections included in the study, 19 had their tissue expanders salvaged, and 7 underwent explant. This is a decrease in TE removal from approximately 50% prior to adhering to the protocol, down to 27% afterwards, or an increase in salvage from approximately 50% to 73%. There were no significant differences in patient characteristics between the explant and salvage groups. There were, however, differences in the infection characteristics.  For example, patients in the TE-explanted group had a significantly higher temperature at time of the initial consultation compared to the TE-salvaged group, and the TE-explanted group were more likely to have a drainage catheter still in place at the time of infection. And for all patients, those with deep peri-prosthetic infections were more likely to undergo explant compared to those with only a superficial infection. Lastly, the salvage rate varied significantly among microbial growth, ranging from 92% salvage for those without any growth, to 0% salvage for those patients with culture positive pseudomonas infection.

The authors of this article highlight the importance of utilizing a reliable and reproducible protocol in treatment of infected breast tissue expanders, in hopes that the same-day multidisciplinary approach will increase the likelihood of expander salvage, while decreasing patient morbidity and overall healthcare costs. In this initial prospective study, results were inline with the authors’ objectives. Of additional importance, this study also exposed certain infection-associated factors that might portend a poorer outcome, and perhaps if recognized quickly these will become less of a threat. 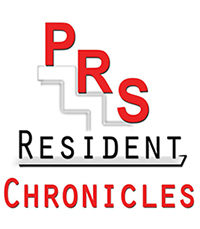 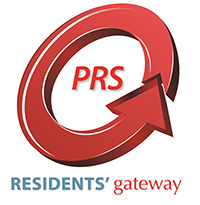 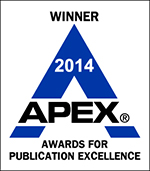 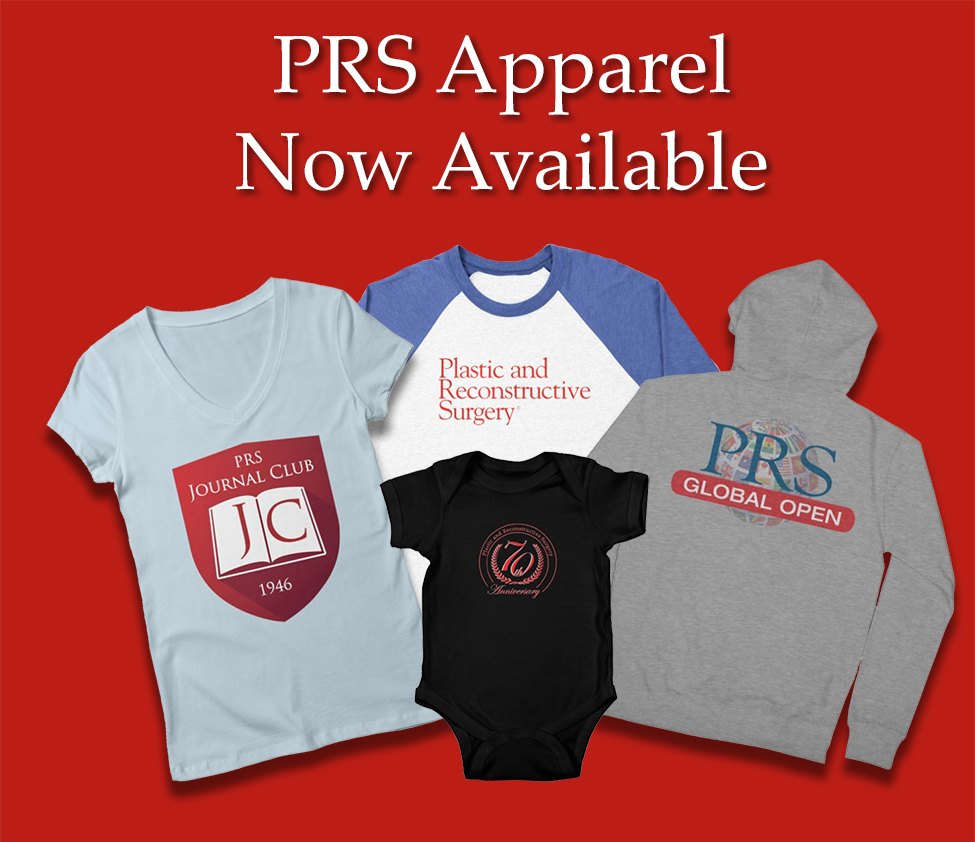 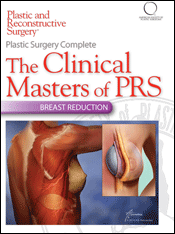